As we dig ourselves out of the latest Nor’Easter, and another expected next week, it’s difficult to think of summers on the Cape and our wonderful sunrise and sunsets. However after a relatively mild winter and with the clocks moved forward last week, warmer weather awaits. Everyone will have a different reason to come to […]

Whatever the season, it’s hard not to think of the amazing Cape Cod beaches.  With so many to chose from and many just minutes from the Inn, there is something for everyone.  Whether it’s the dramatic sand dunes and rolling waves (a surfers paradise) of the Atlantic, or the flat expanse of the beach at low […] 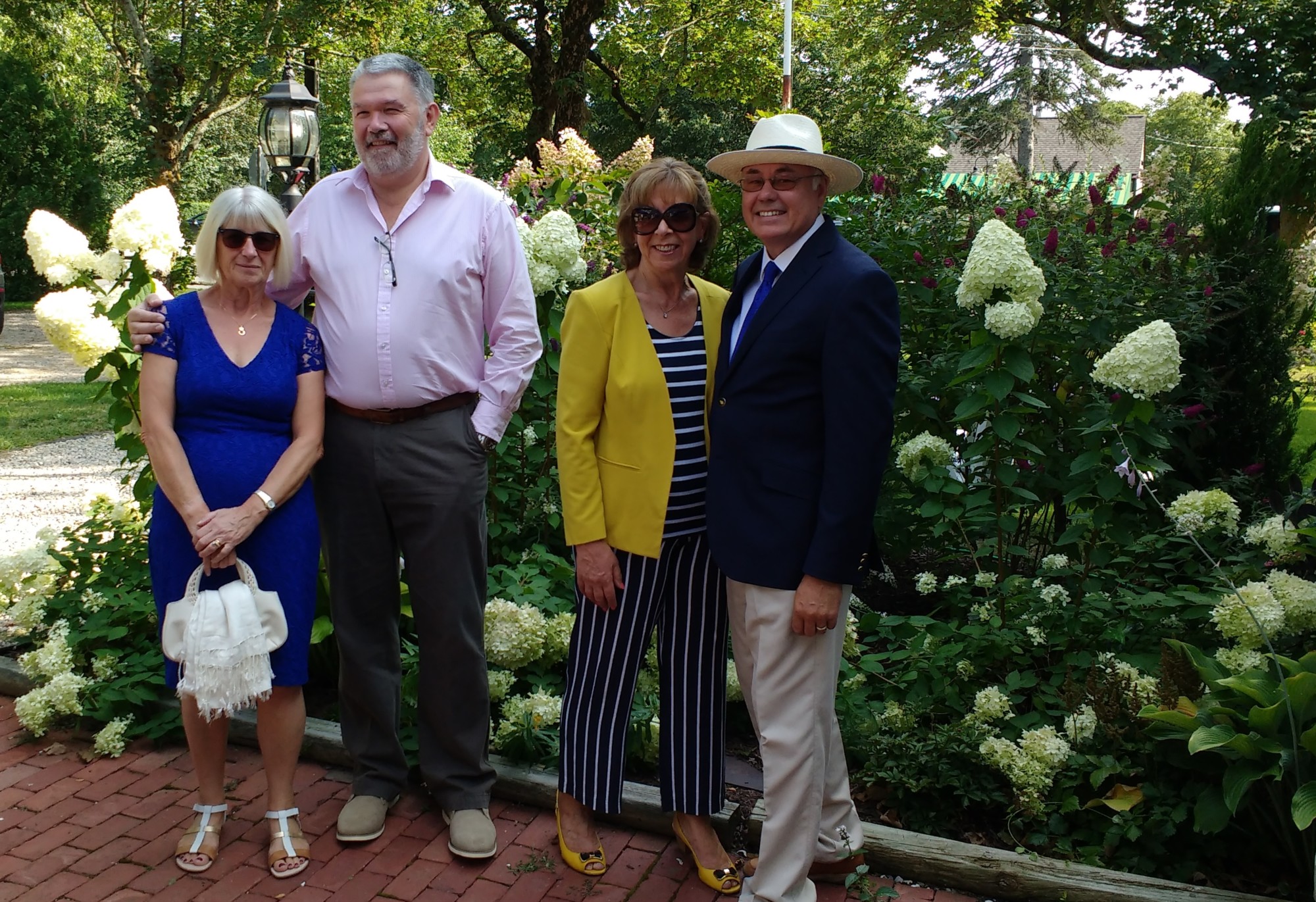 Before turning the page we thought it would be fun to look back on some of the best moments from 2017.  Enjoy! Our guests It has to have been the year of the wedding and we were thrilled and privileged to have hosted a wedding rehearsal reception at the Inn for 150 guests (what a […] 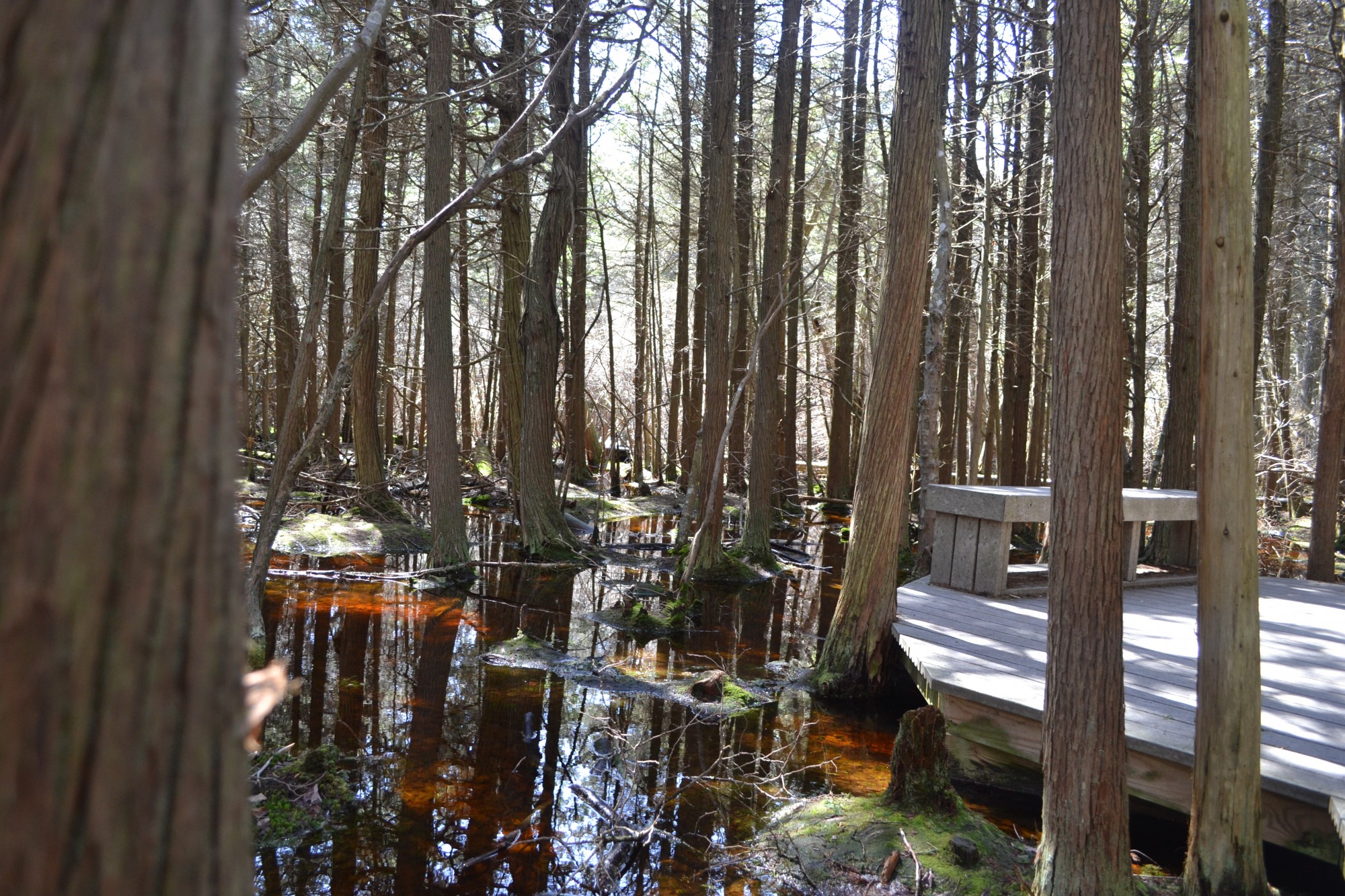 The season may be winding down and despite the balmy weather we’re currently experiencing, ” Winter is Coming “.  With it comes the chilly damp mornings, bracing walks on beaches and trails, and comfort food (we’d love to see beaujolais nouveau become part of this tradition!). With so much going on the Cape, there’s something for everyone and we’ve included […]

Jo and I love the Fall.   The weather is a little cooler, the humidity has gone, and our beaches, bike trails, restaurants are less busy and our gardens beautiful. It’s a wonderful time to take a short break and enjoy all that is unique to the Cape. Increasingly this time of year has become a time for […] 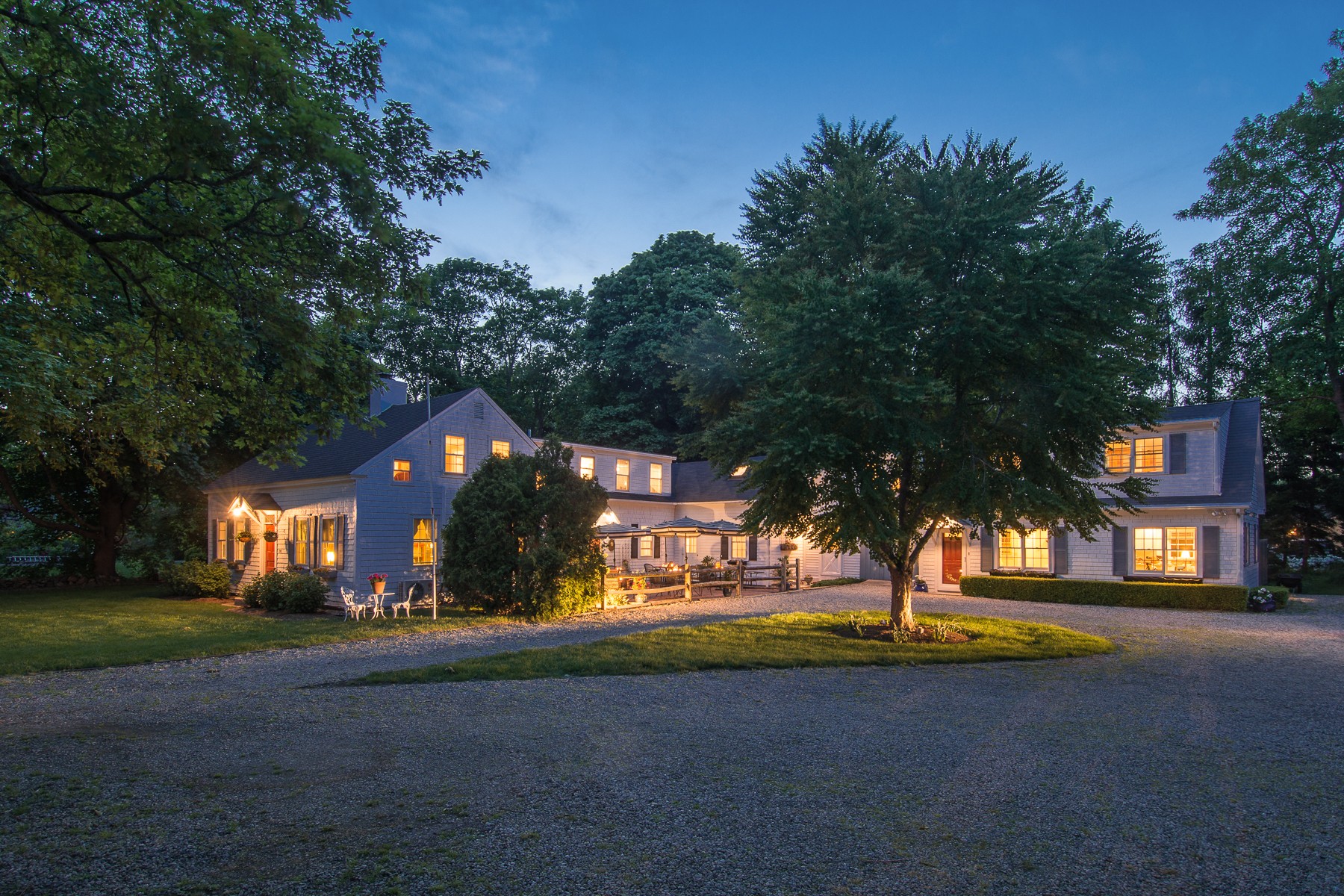 We have often thought about how to take advantage of the Inn’s unique features in the offseason.  The Inn’s relaxing lounge with a working fireplace, the cozy dining room and six spacious bedrooms all with private bathrooms, would make the perfect group or reunion getaway for parties of up to 14 people. In recent years Jo […] 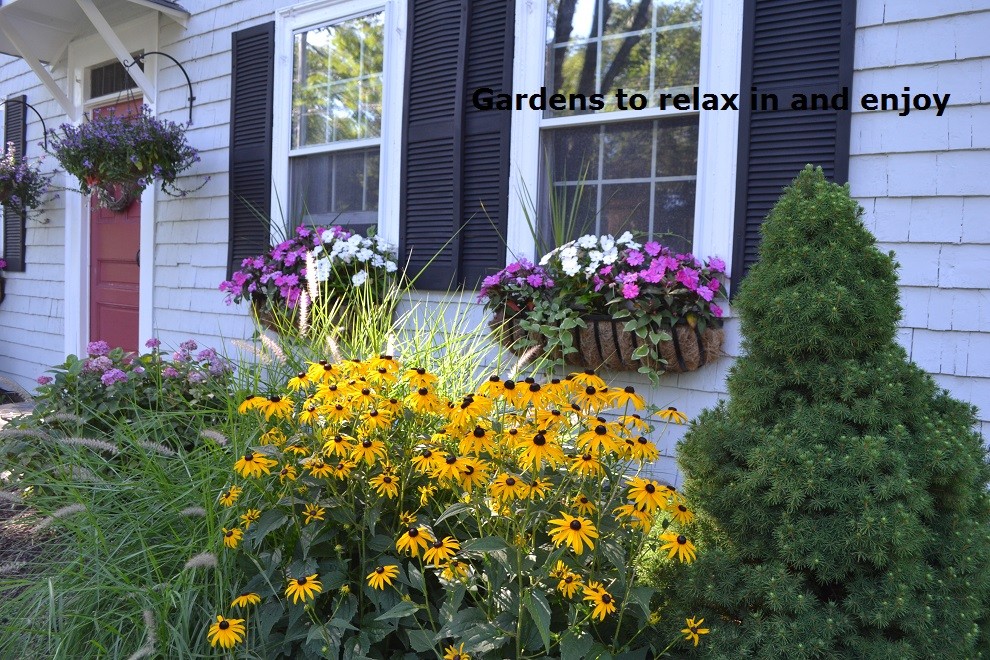 Cape Cod’s gardens are a mass of color and fragrance though out the seasons. Whether it’s the spring daffodil festivals, the rhododendrons, or summer’s hydrangea’s, there’s always  something in bloom.  We were once told that Cape Cod is typically 10 degrees warmer in the winter and 10 degrees cooler in the summer than Boston.  The more temperate climate may […] 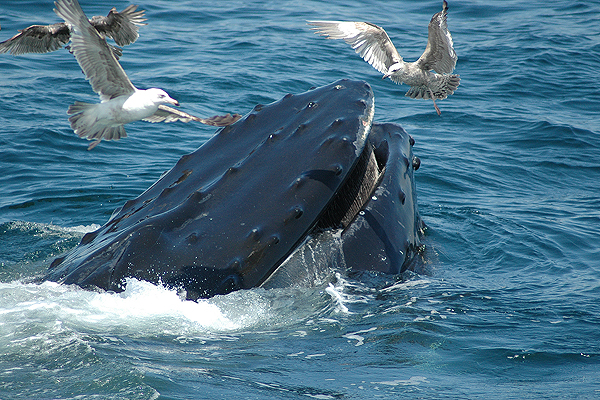 It’s a magical moment when on your whale watching trip you see your first whale.  Their elegance and size are a sight to behold and an unforgettable experience.  After spending their winter break in the Caribbean the whales migrate north and the season begins in April when the Cape becomes home to right whales, Humpback, Finback, Minke whales […] 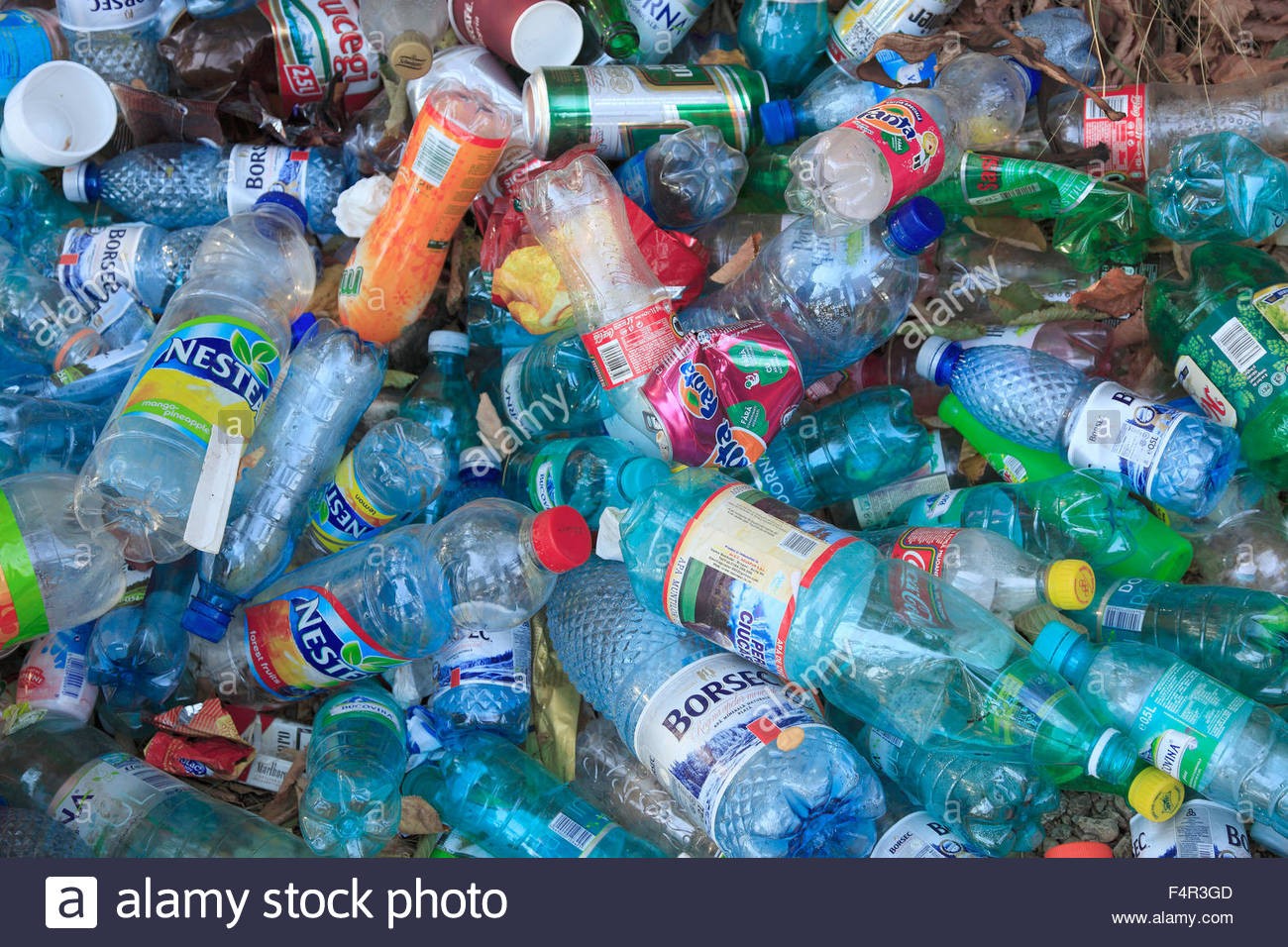 Please indulge us for just one moment.   We’re all concerned about our environment and we’re all trying to conserve resources.   We had the Inn fully insulated last year, installed a new energy efficient furnace and have seen a reduction in energy usage.  We recycle as much as possible, use locally grown produce and we even grow as much as […] 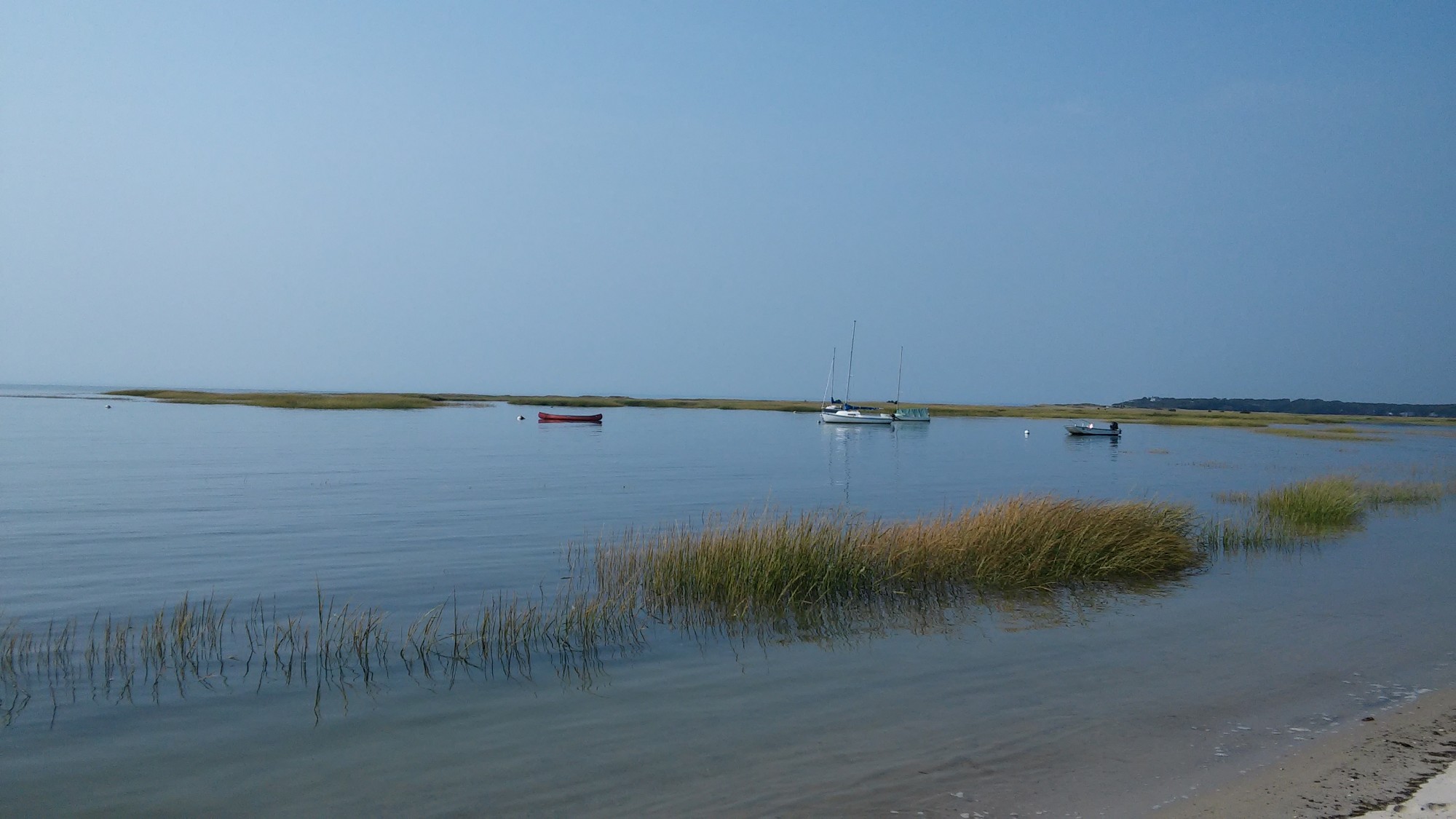 Coastal Living magazine’s readers have voted, the numbers are in and “America’s Happiest Seaside Town” has been selected.  The final shortlist included such celebrated towns as Camden Maine, Hilton Head Island South Carolina, Sarasota Florida and Dana Point California.   After a spirited campaign Orleans came in second, just behind winner Grand Haven Michigan.  What an absolute honor for […] 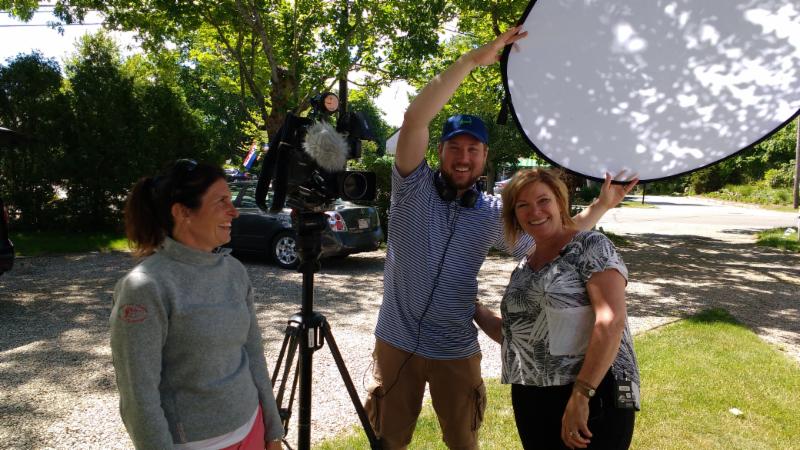 Looking forward to the New Year but before we turn the page, we wanted to look back on some great moments and  wonderful memories from 2016. Our five minutes of fame NECN interview  for vacation week Our guests Included a paralympian, couple celebrating their 62nd anniversary, former colleagues that we hadn’t seen in 35 years, numerous musicians […] 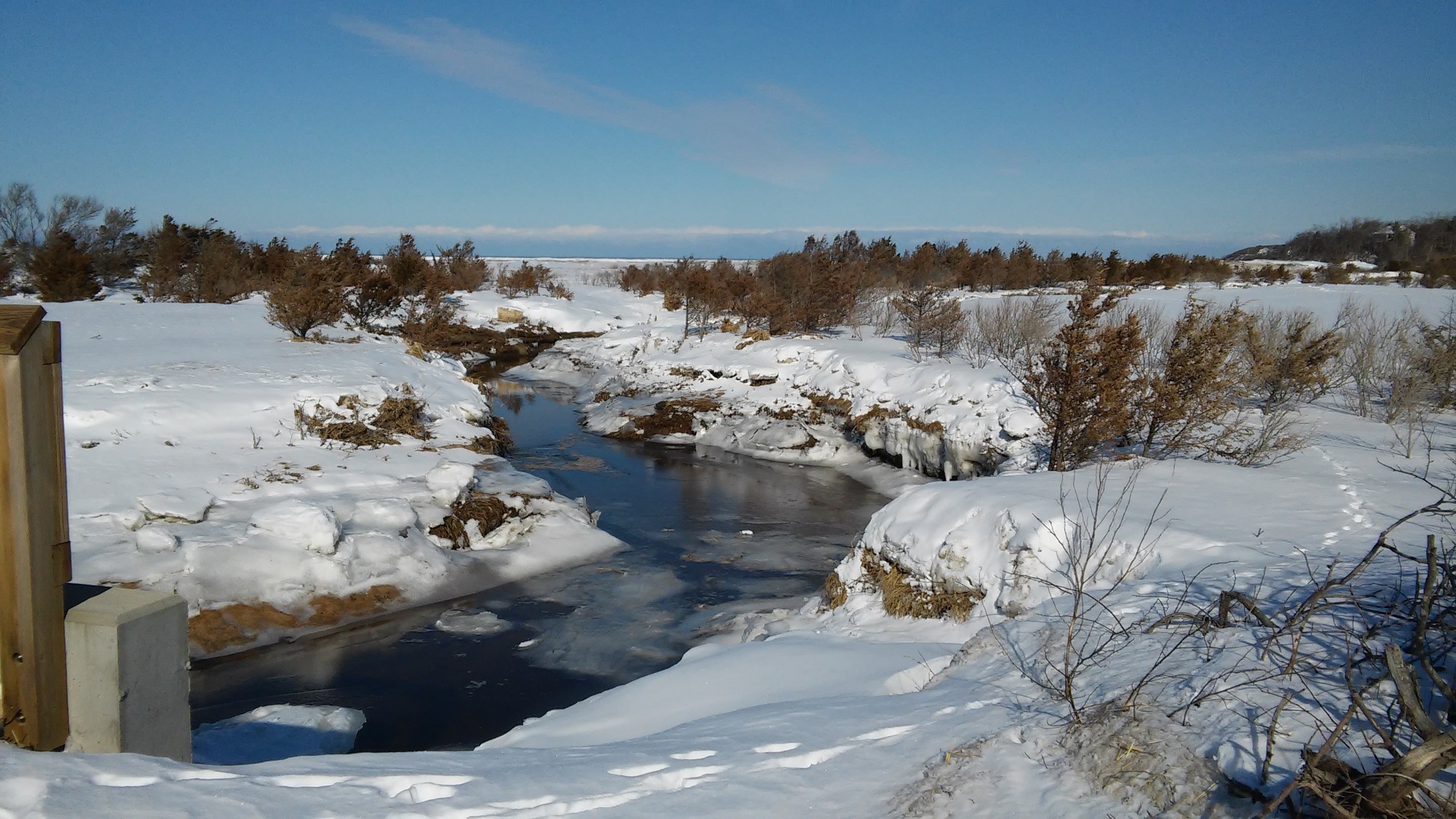 Whether you’re a serious walker, or just the occasional hiker, come the fall and winter, Cape Cod offers a rich variety of stunning hiking trails to enjoy.  Wrap up well, experience the views, winters crispness and come back to the Parsonage Inn, relax in the lounge with a hot chocolate (or wine!) in front of a real fire. […]